In common with most of the rest of the United Kingdom, Chester has an "oceanic" climate. Despite its proximity to the Irish Sea, the temperature regime is similar to areas further inland, owing to the shelter provided by the Pennines to the northeast and the Welsh Mountains to the southwest. The nearest official weather station is at Hawarden Airport, about 4 miles (6.4 km) west of the city centre. Average annual rainfall is barely over 700mm due to a "rain shadow" effect caused by the Welsh Mountains. 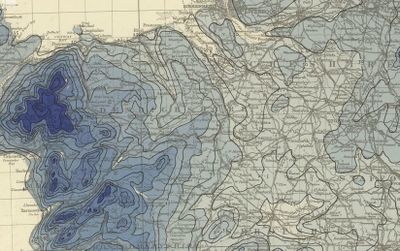 This map of rainfall (from the first half of the 20thC) shows how the Romans sited Roman Chester in one of least rainy parts of the region.

The days are at their shortest and the temperature at the coolest, the days can be crisp and clear therefore if visitors do not mind the cold, it is possible to enjoy visiting Cheshire in winter. There is the possibility of snowfall during this time and it can get cold so visitors are advised to bring warm winter clothing. The area hosts a number of fairs and Christmas markets at this time of year. From December to February the average daytime temperatures are between 7°C and 9°C. 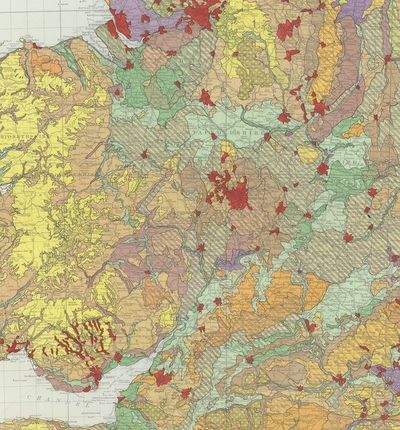 The local climate means that the valley of the River Dee contains some of best dairy farming land in the country (shown on this 1945 map in the darkest green), hence its traditional fame for cheese. Other regions noted for cheese include Leicester to the east of this map and Cheddar in the extreme south.

Most days in summer range from mild to warm with the possibility of some infrequent hotter days, the days are at their longest in the summer. There may be overcast and humid conditions in the summer. The average temperature in July and August is approx 21°C, making for pleasant summer temperatures. The summer is a good time to explore a number of Cheshire’s towns and villages and take in the scenic countryside along the way. From June to August the average daytime temperatures are between 18°C and 22°C. 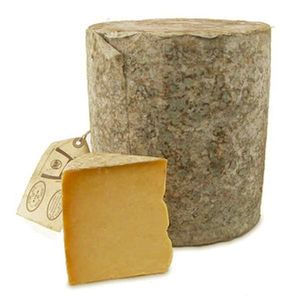 Cheshire is a cheese characterized by a moist, crumbly texture and a mild, salty taste. The main difference between the "Cheddaring" and Cheshire process comes in the late slow acid development where the Cheshire curds sit for another day at warm temperatures to drain and develop the final acid before being salted and pressed. Chehire cheese is made in three levels of moisture for different lengths of aging. The primary difference in these three is the milk quality (time of year): the final moisture in the cheese determining its aging potential. Cheese destined for export to London, through Chester, would have been made to ripen slowly. The early-ripening cheese may be cured for as short a time as 3 weeks, the medium-ripening for about 2 months, and the late ripening for at least 10 weeks and often for 8 to 10 months.

The climate can vary from some pleasantly mild days particularly at the start of September to cooler and colder days in October and November. Autumn is a good time to visit Cheshire as it avoids the peak summer tourist season, where the city of Chester is very popular among both UK and international visitors whilst still having milder temperatures and longer hours of daylight particularly at the start of September. Visitors can see some wonderful autumn colours. From September to November the average daytime temperatures are between 10°C and 18°C.

Cheshire Cheese is a dense and crumbly cheese produced in the English county of Cheshire, and four neighbouring counties, Denbighshire and Flintshire in Wales and Shropshire and Staffordshire in England. Cheshire cheese is one of the oldest recorded named cheeses in British history: it is first mentioned, along with a Shropshire cheese, by Thomas Muffet in Health's Improvement (c. 1580). There is no earlier specific mention of the cheese of the county, but the importance of Cheshire as one of the main dairy regions of England is already emphasised by William of Malmesbury in the Chester section of his Gesta pontificum Anglorum ("History of the bishops of England": c. 1125)